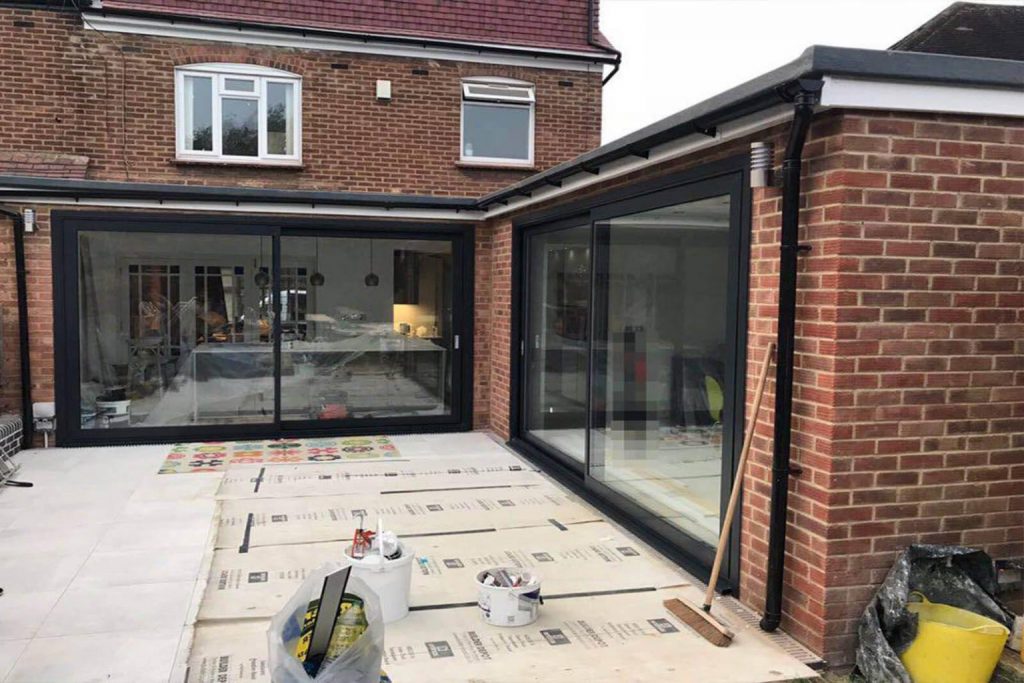 This lovely LShape brick conservatory /outhouse area is fitted with twin double sliders in black aluminium, this rarely seen bottom floor apartment is based in the Kensington & Chelsea area of Central London and the homeowners were once again very happy with space and natural light that the sliding doors bought with them.

Inside Out Trickle Vents

Are we the the best windows and doors suppliers in kensington and Chelsea? let the customers tell you, just type doorwins reviews in google and you can check for yourself what the previous customers have stated. we try to manufacture double glazing and then supply glazing units within a timely and professional manner, no matter if its for aluminium bifold doors, aluminium windows, upvc casement windows and even upvc french doors, every project is equal to doorwins group.

Doorwins can be found below: